The risk of being risk averse: for the majority of patients reporting a penicillin allergy, avoiding penicillin may be doing more harm than good.

If a patient has a penicillin allergy record in their medical notes, every doctor knows what to do. We avoid the more narrow-spectrum penicillin antibiotics in these patients and instead use second line antibiotics which often have a broader spectrum, right? But what if in doing so, we are doing more harm than good? 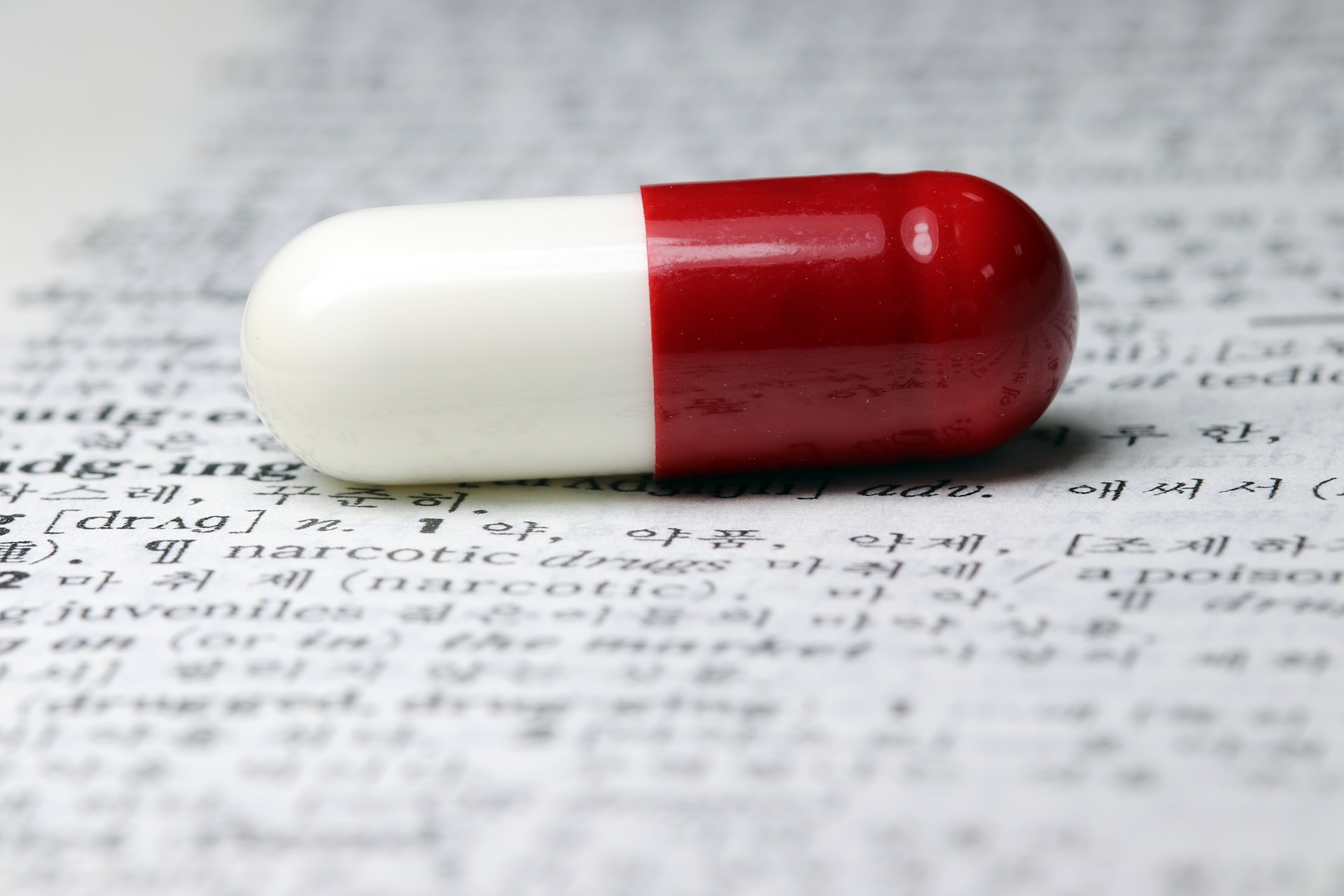 There are other potential benefits to using narrower spectrum penicillin over broader spectrum antibiotics. The use of broader spectrum antibiotics used in patients with penicillin allergy are associated with many unintended patient and health system outcomes which include: longer length of hospital stays, increased risk of side effects, increased risk of Closteroides difficile-associated diarrhoea, MRSA infection, treatment failure, death, increased antibiotic spend, higher admission rates to critical care, and higher hospital re-admission rates.

However, a note of caution should be sounded. If removing incorrect penicillin allergy labels will allow us to give more narrow-spectrum antibiotics this will undoubtedly help to reduce rates of resistance. However, more research needs to be conducted in order to explore if removing these incorrect allergy records reverses the associated unintended patient harm and health system consequences associated with use of wider-spectrum antibiotics, while also not risking allergic reactions in these patients. Research in the UK, and elsewhere, exploring how we safely remove incorrect penicillin allergy labels is ongoing, and nationally, allergy experts are figuring out how we safely do this in UK hospitals.