Antimicrobial Resistance (AMR) is one of the world’s leading causes of illness and death, causing misery to millions every year. As part of a new series, we are featuring stories of patients who have been affected by AMR, as told to Antibiotic Research UK. In this story, Rachel explains how reoccurring UTIs devastated her life… 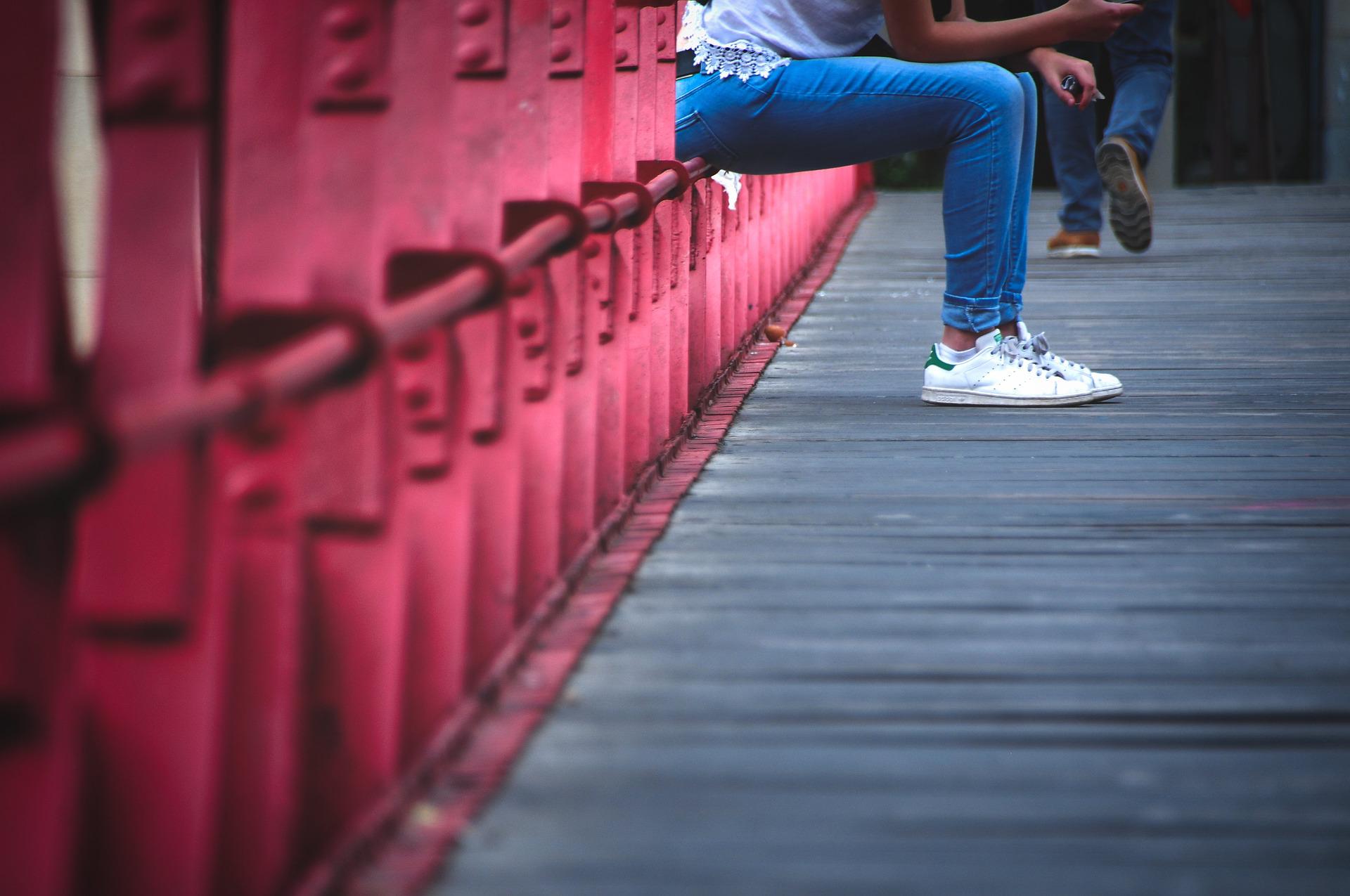 At 16 years old, Rachael suffered numerous UTIs. She did not want to keep taking antibiotics so resorted to natural products instead. However, on becoming feverish she consulted her GP who confirmed a UTI infection and prescribed cefalexin while sending a urine culture for testing…

The antibiotics didn’t control the infection, and Rachael experienced a high fever and uncontrollable shivering. Her family took her to A & E department at the hospital as she was experiencing a racing pulse, a very high temperature, and becoming delusional and sleepy. Recognising urosepsis, medical staff began intravenous (IV) antibiotics immediately, admitting Rachael into an isolated room. Rachael remembers hearing she had a drug-resistant E Coli infection but recalls no one was talking directly to her as a 16-year-old patient about what was happening to her and why. She would have appreciated more information on resistant infection and sepsis – causes, diagnosis, treatment and how it might affect recovery thereafter.

Rachael’s family felt these UTIs had been recurring too often and sought private treatment.  The consultant conducted further tests, including an ultrasound check of her bladder and kidneys. He found no signs of active infection in her urine but as a precaution, prescribed 6 months of prophylactic antibiotic treatment. He also provided all the missing information for her.

There’s no doubt that the tough recovery period from the resistant infection and sepsis had an adverse effect on Rachael’s ability to keep up with studying for her A levels.  She had to carefully balance completing university applications and catching up on missed learning while still needing 14 hours sleep each night. Speaking of her experience, Rachel later said:

“I realised I was angry about this happening to me, because I believed I had always used antibiotics correctly, so wouldn’t have been at risk of antibiotic resistance! How could this have happened to me? The more information I gathered during my own research into this, the angrier I became, realising there was nothing I could do. I realised to my horror that infection by bacteria resistant to antibiotics can happen to anybody. Even me!

“Before I developed a drug-resistant infection leading to sepsis, I believed antibiotic resistance only happened in third world countries or areas of high deprivation – which I now recognise was very naive. I am now really pleased to see public awareness campaigns everywhere talking about antibiotic resistance and how it can affect any of us! It’s good for everyone to know they have a part to play – and what we each must do to help overcome antibiotic resistance.”