Antimicrobial Resistance (AMR) is one of the world’s leading causes of illness and death, causing misery to millions every year. As part of a new series, we are featuring stories of patients who have been affected by AMR, as told to Antibiotic Research UK. In this story, Ronda’s experience of how a catheter-acquired UTI after surgery has become resistant to antibiotic treatment and changed her life completely. 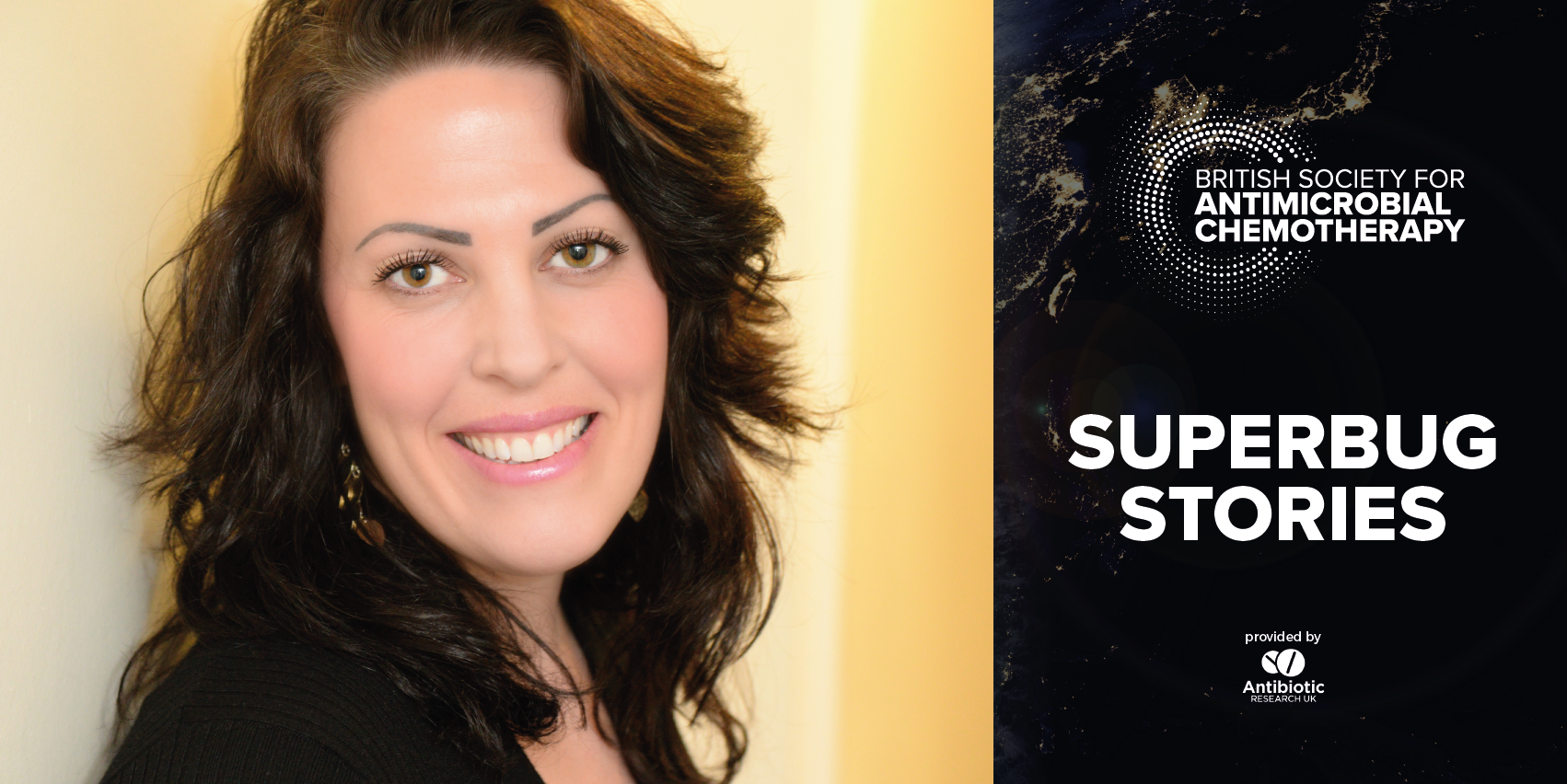 After undergoing surgery to diagnose and treat endometriosis, Ronda developed a catheter-associated urinary tract infection (UTI). Sepsis developed and she truly thought she was dying.

Ronda endured an extremely harrowing stay in hospital, where Citrobacter Koseri was isolated in her urine. She was treated with numerous antibiotics, including gentamicin, which failed to eradicate the source of infection. Ronda was discharged from hospital still symptomatic of a UTI coupled with post-sepsis syndrome. Utterly traumatised by the whole experience, her pain from infection was now, ironically, far greater than before endometriosis surgery.

Once home, her GP prescribed many short “rescue” courses of antibiotics such as erythromycin and trimethoprim, which did not eradicate the UTI. Today, she still suffers – urination feels like cutting razor blades, groin pain and throbbing, urethral burning, a feeling of muscle contractions, urgency to urinate, swollen aching legs, a general feeling of malaise, brain fog and trouble focusing. The pelvic pain can reduce her to tears, wake her up during the night, or worse, prevent any sleep at all, which significantly affects her energy levels and mood too.

Ronda says she has found it very difficult to cope with existing medical conditions plus the added burden of post-sepsis syndrome and a drug-resistant infection. She has also experienced terrible side effects from taking antibiotics, but says she has little choice but to continue taking them:

“Daily life for me is a struggle. I feel incredibly unlucky because since my operation I now suffer from near-constant pain and immense distress and worry. It’s been a major disruption to my life and damaged my mental health, plus I have no idea if my infection will turn into a lifelong battle. I also wonder if antibiotics will sadly remain part of my daily routine. “

Her experience has also affected her partner, who she depends on for emotional, mental, and financial support. Without such patience and understanding, she wouldn’t have the courage and mental resilience to keep going. Ronda describes feeling like a burden, as her health very often takes precedence over their lives.

One of the biggest struggles Ronda has experienced is the reaction of friends and family, as very few understand that a multi-drug resistant infection can affect every aspect of one’s life and potentially develop into sepsis. Ronda comments “I may look perfectly well, but that is not a true reflection of what is going on inside my body and mind. I’m plagued with worry and illness which often makes me feel that my future is very bleak.

“This is a wake-up call for the entire world to be aware of the devastating and deadly impact of antibiotic resistance in our current climate and beyond. This is a global cry of help; for governments to finally take responsibility and URGENT action by investing money and resources into developing new antibiotic treatments to save lives and/or to avoid a lifetime of worry and pain that one is constantly subjected to whilst living with a multi-drug resistant infection.”