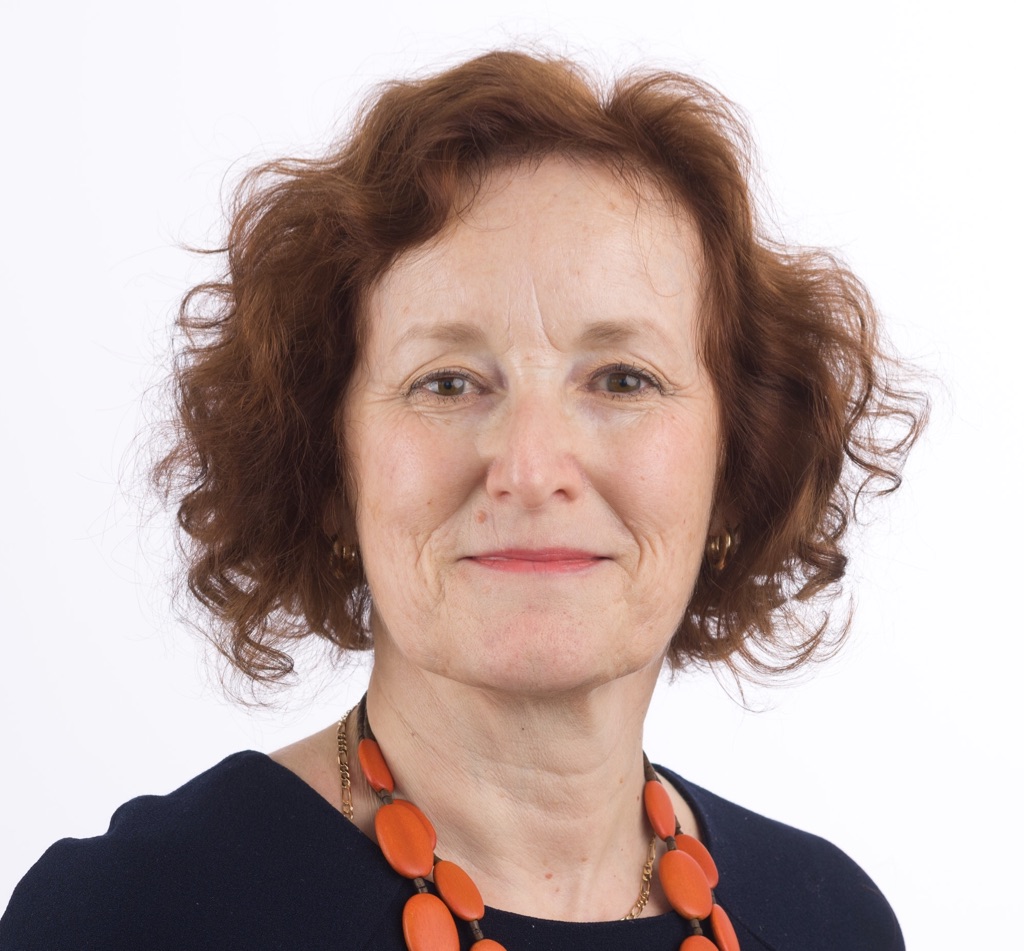 In January 2018, Laura Piddock joined the Global Antibiotic Research and Development Partnership (GARDP) on a secondment basis. As GARDP’s Scientific Director, Laura leads the Discovery and Exploratory Research programme, as well as External Scientific Affairs, including the REVIVE programme. Laura is also Professor of Microbiology at the University of Birmingham, United Kingdom where she leads a research team.

Since she started her PhD in 1982, she has been at the forefront of antimicrobial research. Laura began her career in a clinical environment and has successfully integrated this background with academic research. She has published over 190 original articles and 20 non-research policy original articles and reviews in international peer reviewed journals, 50 invited review articles, 21 research letters, 157 conference proceedings, 6 chapters in academic books and co-authored 9 reports to the UK government or WHO. She has given over 200 lectures at international conferences. She has an H-index of 86.

Her current university research focuses on understanding mechanisms of antibiotic resistance as a basis for drug discovery and multidrug efflux (pumping out of the bacterial cell) and regulation (switching on and off) of bacterial multidrug efflux pumps.

Laura is an enthusiastic communicator about antibiotic resistance and the lack of new antibacterial treatments. She has given talks to various groups at local, national and international level. Laura frequently contributes to both the local, national and international media (print, radio, television and digital) and has been interviewed, advised on, and appeared in, several documentaries for numerous global networks including BBC (One, Two, Four, Radio 2, Radio 4, Radio 5 Live), Al Jazeera, CNN, Channel 4 and Sky News.

Until September 2017, Laura was the British Society for Antimicrobial Chemotherapy Chair in Public Engagement and in this role was the Director of Antibiotic Action and led the secretariat of the UK All Party Parliamentary Group on Antibiotics from 2012 – 2017.