Reader Response: The awkward truth about the food on our table

Following our recent post from Natalie Bennett about the threat of antimicrobial resistance and our food supply chain, reader Paul-Enguerrand Fady got in touch to offer an alternative perspective... 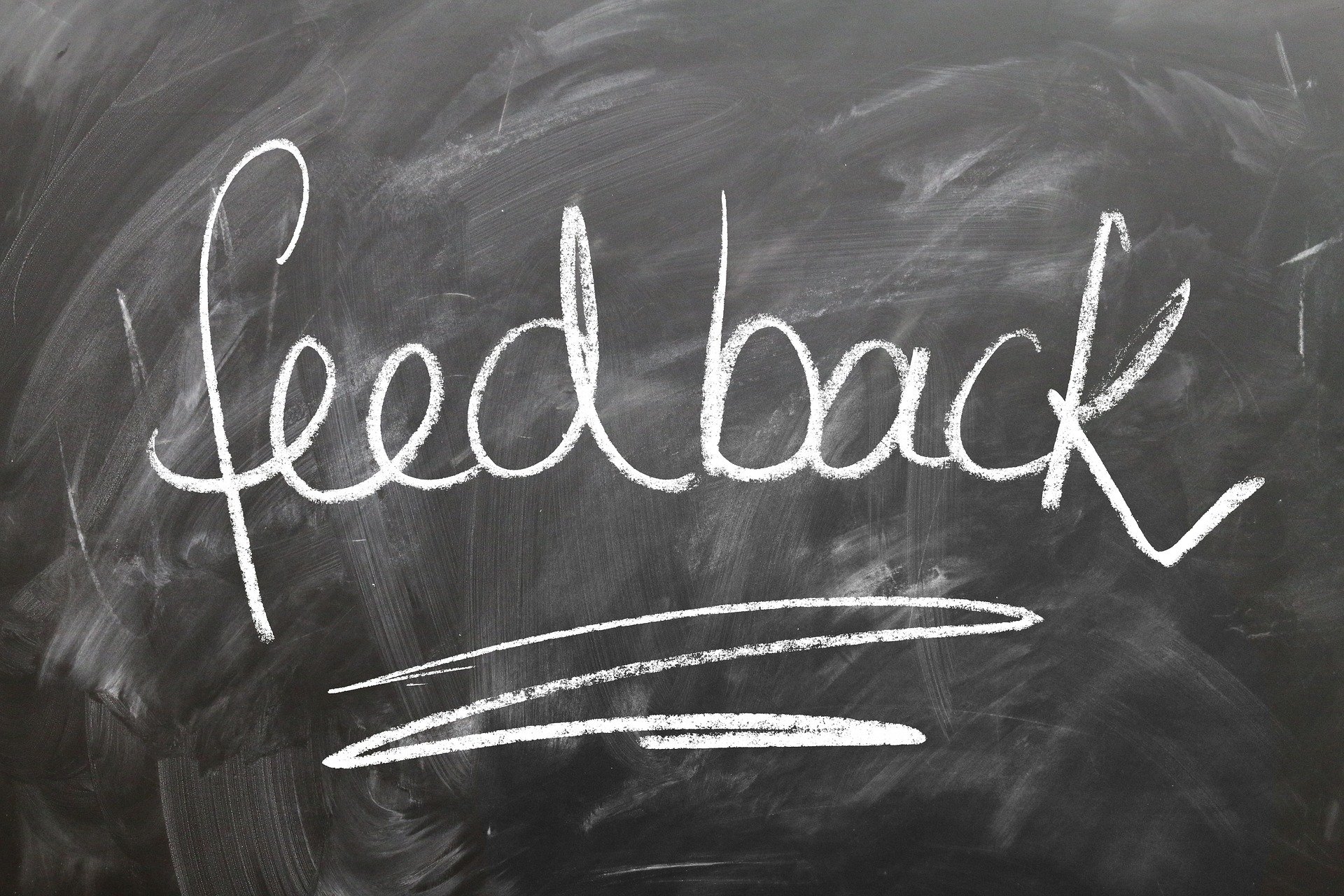 “I was delighted to see Natalie Bennett engage with BSAC on the threat of antimicrobial resistance (AMR). It is key that, at a time when funders are rushing to ensure we can make it through this acute pandemic, we do not forget the age-old threat of AMR.

In fact, both Prof. Lori Burrows and Dr Ronan McCarthy have, in the last month, referred to AMR as a “slow motion” or “slower moving” pandemic. It is also a pandemic which is exacerbated by the current Covid-19 crisis, which has highlighted the danger of drug-resistant infections arising from an increase in AMR.

Interaction between policymakers and the AMR community is crucial if we are to make inroads into solving this problem. We need multilateral stakeholder engagement to address this threat, and that requires a good dialogue between academia, industry, and government.

However, it is important that our dialogue is informed by appropriate data and facts. Only thus can we effectively and efficiently address the issues that our societies face. As such, the use of statistics from the EU and the USA is not the most appropriate when discussing AMR in the UK.

In her BSAC piece, Natalie Bennett refers to an oft-quoted statistic, that “75% [of antibiotics] in the US and EU are used in agriculture”. Britain has left the EU, and has its own set of national statistics, which show that “Agriculture accounted for 33% […] of total UK antibiotic sales in 2016”. In addition, in the 2014—2018 period, British farmers more than halved their use of antibiotics, a larger percent reduction than anywhere in the EU and certainly more than the USA.

Food produced by British farmers is among the least antibiotic-intensive in Europe, thanks entirely to the efforts of farmers and their partners (such as RUMA). We should not blame our agriculture sector for antibiotic mis- or over-use based on statistics from countries with poor food standards, such as the USA.

In discussing this with Natalie Bennett on Twitter, she rightly pointed out that only 50% of food on British tables is produced in the UK. As such, we should strive to consume food that is locally-produced to world-leading food safety standards. This alone will certainly not solve the AMR crisis, but will limit our exposure to antimicrobials in food (which can disrupt gut microbiota), and reduce environmental selective pressures around the UK.”

Want to add your voice to the conversation? Contact us with your response to any of our articles… or to offer a fresh perspective of your own.