Pandemic preparedness: Investment is vital – but we must help those who don’t have the same access to credit

There are huge trade-offs to be made in stopping Covid-19... Especially when so many of the interventions are greatly harming the economy. 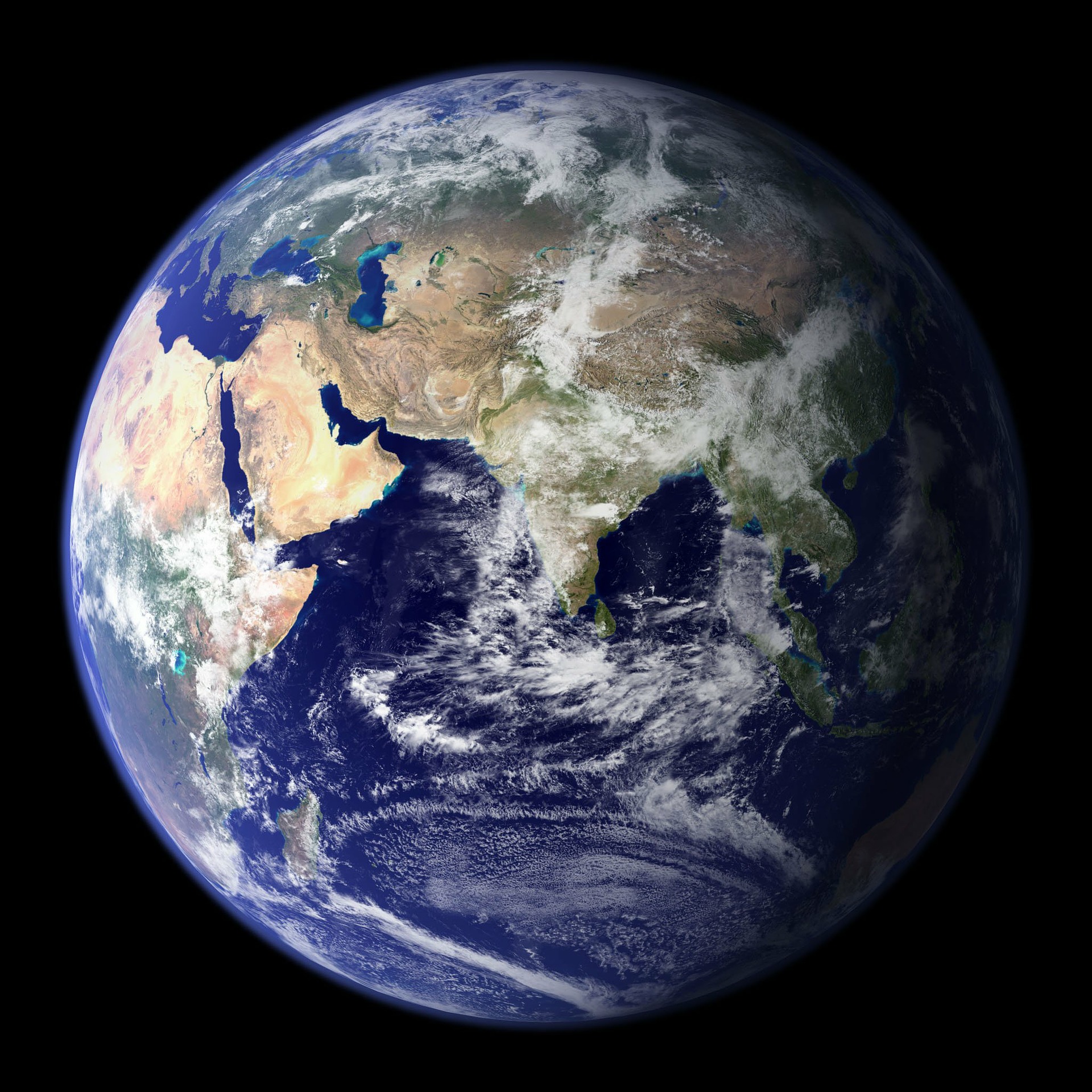 “The extent to which these trade-offs should take place is an important question, not because some rich shareholders are losing money, but because people across the world will lose their jobs, governments will have less money in the future to pay for other priorities, such as social protection or investing in other healthcare needs. Most deep recessions take many years to recover from, see huge spikes in death rates, mental health problems and poverty. As governments take some of the most important public policy decisions we’ve ever seen, there should be greater transparency about the expected costs of different approaches, to health and public services now and in the future.

It increasingly looks like 2020 will see the greatest ever decline in annual GDP, but what is less clear is what the world looks like in rest of the 2020s, as this current situation is without precedent. Normally economic contractions lead to a loss of confidence the economy, meaning that consumers spend less and investors invest less. As we’ve seen, it can take years for that trust to be rebuilt. However, personally I am optimistic that this could be a lot quicker, looking at other pandemics such as SARS in Hong Kong or the recent Ebola outbreak in West-Africa, confidence returns to markets very quickly once infectious diseases have been eradicated, and the long-term economic impacts tend to be much smaller than we predicted in advance. While we’ll still have spent extraordinary sums of money, borrowing for a crisis is easier than borrowing to cover economic short falls. The UK will probably borrow roughly the same proportion of GDP this year as it did in every year of World War Two. That debt wasn’t fully repaid until 2006, these current loans might be similar. We can manage this, but what it really underlines is the incredible importance of investing to prevent a crisis, and countries should work together to help those who do not have the same access to credit markets.”