The British Society for Antimicrobial Chemotherapy (BSAC) welcomes the news that UK Prime Minister Boris Johnson has joined more than 20 international leaders in calling for a settlement that will help the world prepare for future pandemics, and is keen to ensure that, as a ‘slow-motion catastrophe’, antimicrobial resistance (AMR) is now made a top priority on the global health security agenda. 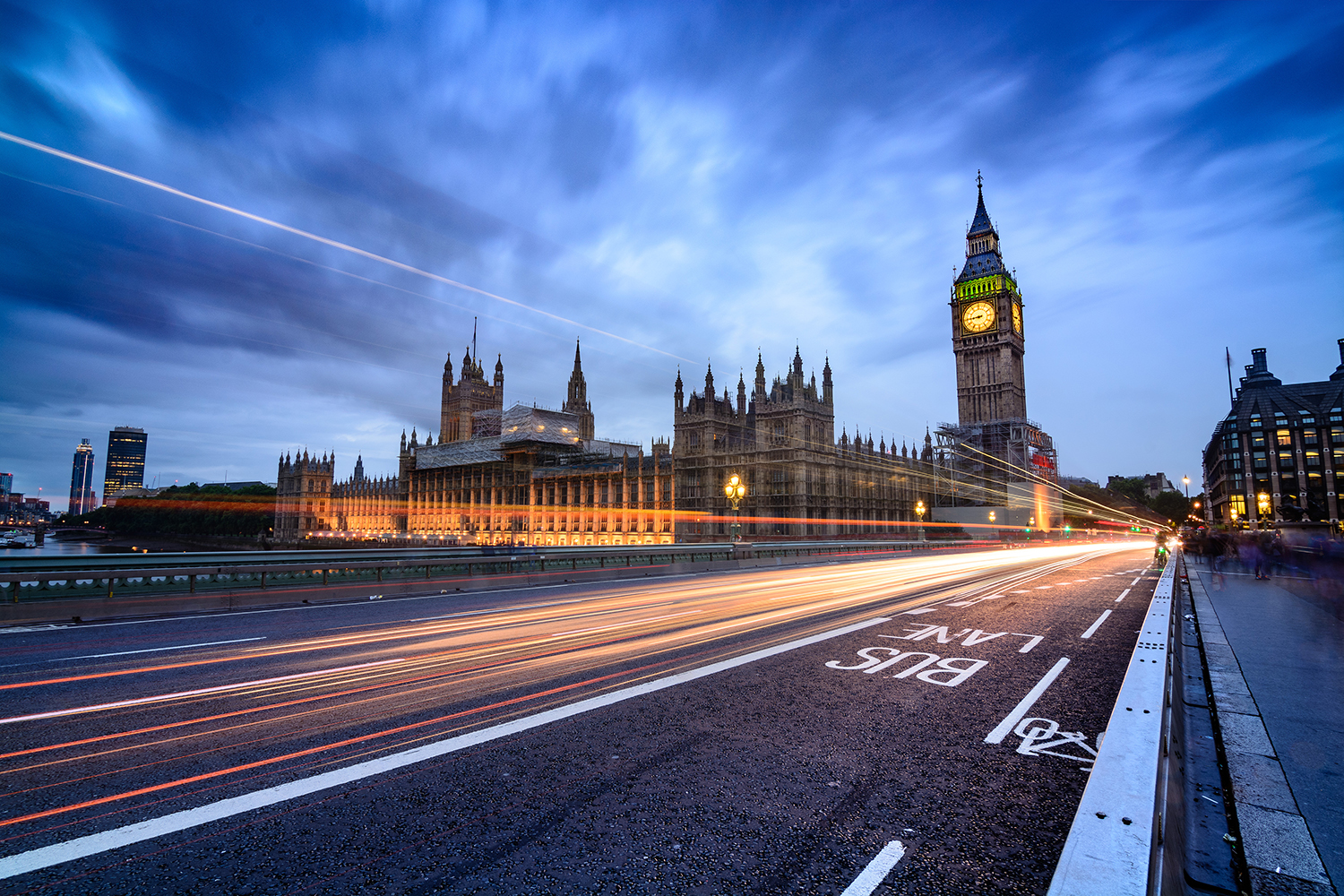 AMR is currently responsible for at least 700,000 deaths a year around the world, which could rise to more than 10 million people a year by 2050 if left unchecked.

As representatives of one of the world’s most influential networks of infection specialists, BSAC has long advocated for international co-operation on tackling infectious diseases, the importance of which has been brought into sharp focus by the current pandemic.

BSAC hopes that a treaty will become the means by which each nation can dedicate, as a matter of urgency, more leadership, visibility, and resources, to neutralise the growing threat of drug-resistant infections.

As such, BSAC believes that the upcoming G7 and G20 meetings would be a perfect time for the wider AMR community to consider how any high-level political agreement might lead to practical outcomes that support every national action plan on AMR.