Drowning in jargon: COVID-19, antimicrobial resistance and our failure to ‘finish the job’ of science

Sir Mark Wolpert once said, “Science is not finished until it’s communicated.” Indeed, whether it’s COVID-19 or antimicrobial resistance, effectively communicating with the public plays a vital role in keeping the general population safe. Yet too many important messages are rendered incomprehensible by technical terminology. Katie Comery, Senior Creative Consultant at The Writer, looks at ways we can strip out the jargon and still keep complex scientific concepts intact... 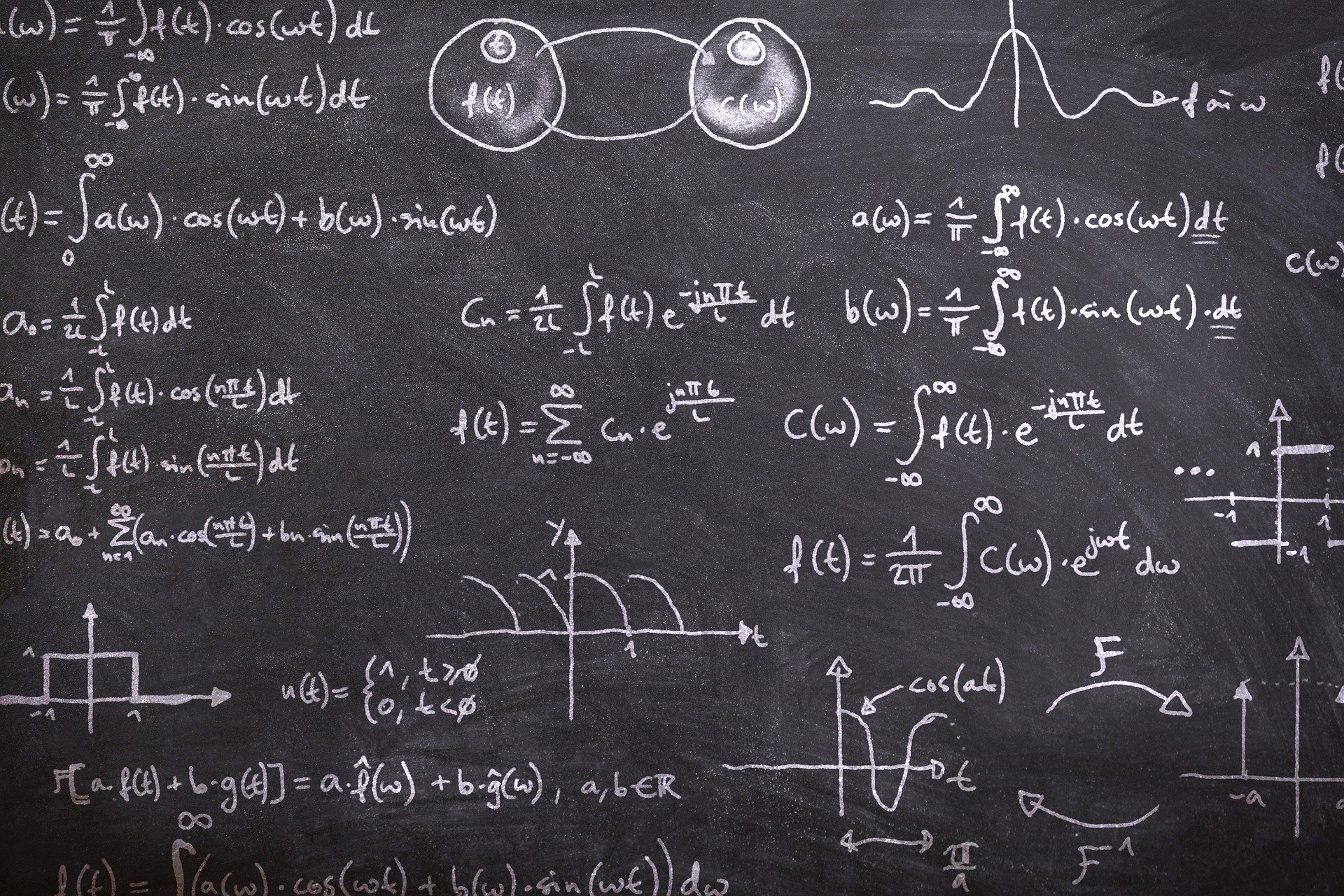 Herd immunity, incubation periods, zoonotic. Over the past few months, the general public’s vocabulary has exploded with medical terminology and niche scientific jargon.

‘Ah, the R rate,’ we nod intelligently. ‘Of course, the distinction between the R number and the growth rate is crucial.’ A few BBC articles down, and we’re all expert epidemiologists.

… Except of course, we’re not.

It’s good that we’re all learning more about something that’s changing our daily lives. But coming into contact with so much technical terminology can cause a fair few problems for us as readers. There’s a lesson here for the scientific and medical industries in general: what’s the right way to talk about complex topics?

Jargon’s defined as ‘special words or expressions used by a profession or group that are difficult for others to understand’. The part about ‘a profession or group’ is important: jargon is insider language. It signals to people who aren’t in the know that they’re on the outside.

In the wrong hands, that insider feeling can be used to deliberately obscure meaning – throw around enough complex words, and your listener might give up trying to understand, and just assume you know what you’re talking about.

In the study, two groups read about topics like surgical robots or self-driving cars. Afterwards, the group exposed to technical language reported that they were less interested in science than those who read the same content, without the technical terms. (Even when those terms were explained, it didn’t help – the presence of jargon alone was enough to disengage readers.)

So let’s assume you don’t want to deliberately pull the wool over your reader’s eyes, or bore them to tears. How can you use language to draw people in, not push them out?

When you’re an expert surrounded by other experts, it’s difficult to un-know all the sector-specific knowledge in your head. Test your writing out on a family member or friend – do they get it? If not, you need to find a simpler way in.

The fix might be as simple as defining a scientific term when you first use it – even if that feels dumbed down to a pro. But sometimes it might mean rethinking how you frame the information, and whether all the new vocabulary is helping or hindering your reader.

Acronyms send a signal to our brain that what we’re about to read looks like hard work. So avoid them when you can.

Let’s say you’re writing about ACE2, the protein in our cells that coronavirus attaches to (told you I was an expert epidemiologist). The first time you use it, explain what it is. But any time after that, you could just say ‘the protein…’ rather than repeating the acronym.

Use language we can see, hear or touch

Concrete language that we can see, hear or touch is much easier for our brains to process than abstract concepts. Try using more verbs (doing words) than nouns in your writing, and using language you can physically imagine. In the public health realm, people will be more likely to do what you’re asking of them if they can picture it.

We’ll never be able to do away with technical terms – nor should we try to. They’re important for accuracy, and as a shorthand when we’re talking to others who are in the know. But when you’re trying to communicate niche ideas to the public, they work against you. So keep the jargon behind closed doors. Now, excuse me while I google R rate again.