COVID-19: The role of the arts in disseminating important public health information

We have all experienced the empathetic power of the arts in one way or another, be it via a favourite novel, film, play, piece of music or dance. So, why not use the arts more when it comes to health messaging? 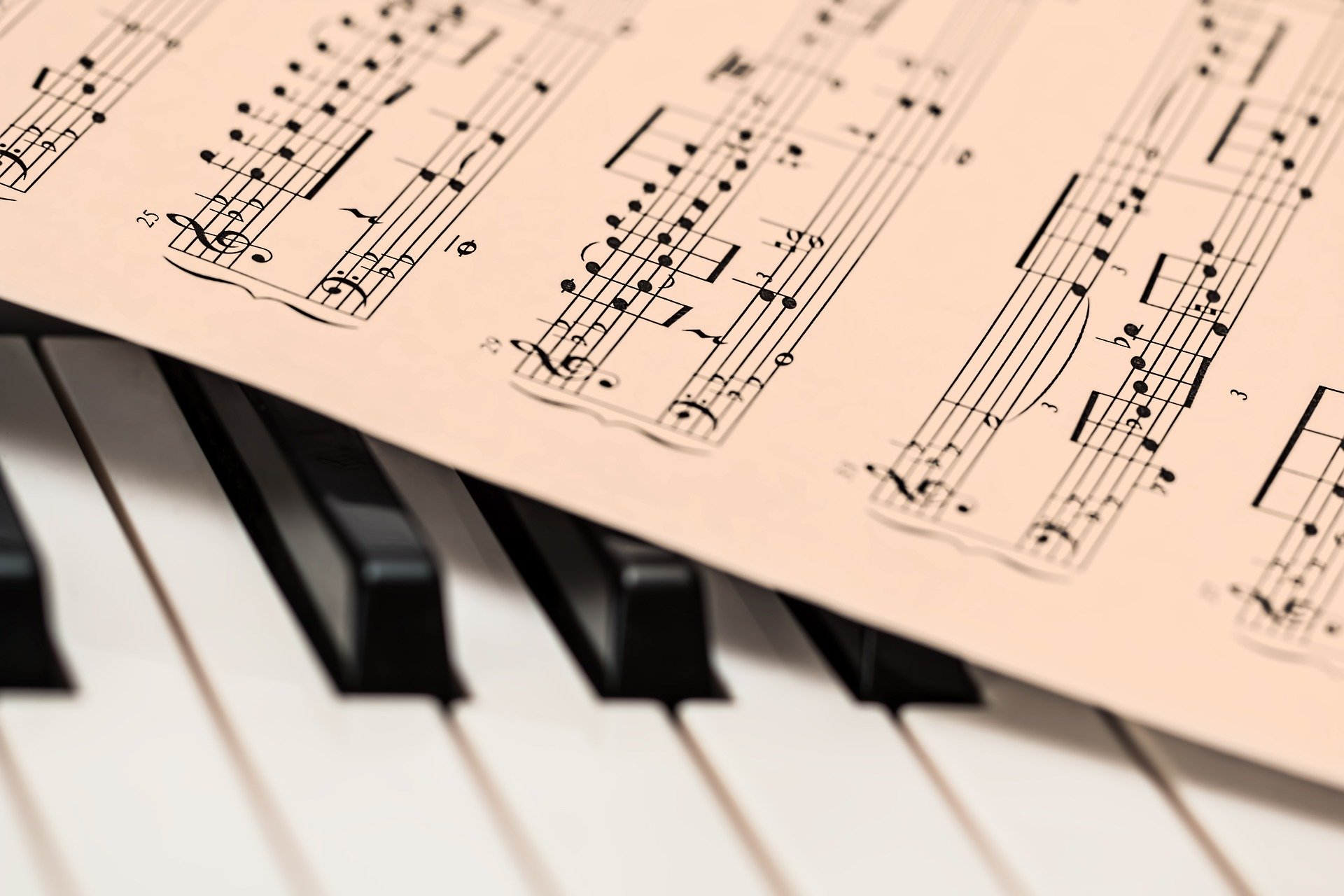 “Since working on The Mould that Changed the World – a musical theatre piece that communicates the global threat of antibiotic resistance – I have become acutely aware of the role that the arts could and should play in disseminating important public health information and empowering behaviour change.

In recent years, one of the most profound example of the arts empowering mass behaviour change came through the paternal voice of David Attenborough, narrating his ‘Blue Planet II’ series which exposed the extent of plastic pollution to a mass TV audience – as the old adage goes, seeing is believing. Within weeks, millions of people had made changes to their daily lives, inspiring significant government reform surrounding recycling and the use of single-use plastics; according to the Times “the political impact of Blue Planet II is undeniable”.

There are of countless other examples, but fewer when narrowing the search to public health issues. The best example in my genre is the musical ‘Rent’, which shines a light on the impact of HIV/AIDS on a group of young artists in New York.

To try to help in some small way whilst I stay at home in Edinburgh during the COVID19 outbreak, I have created this short piece to try to help encourage people to act responsibly and help alleviate the stress on the NHS. If it can stop one or two people from going out and unnecessarily putting themselves and those around them at risk, then I’ll be delighted!”