COVID-19: how infectious disease exposes the racism within our healthcare system

In a recent article in The Guardian, Dr JS Bamrah, honorary vice president of the British Medical Association, wrote that ‘although the NHS itself is not racist […] structural and institutional racism have blighted the lives of many BAME people.’ In this post, Dr Siema Iqbal explores how COVID-19 has made these inequalities more pronounced, and argues that it’s time to address structural and institutional racism, not just in the NHS, but in wider society... 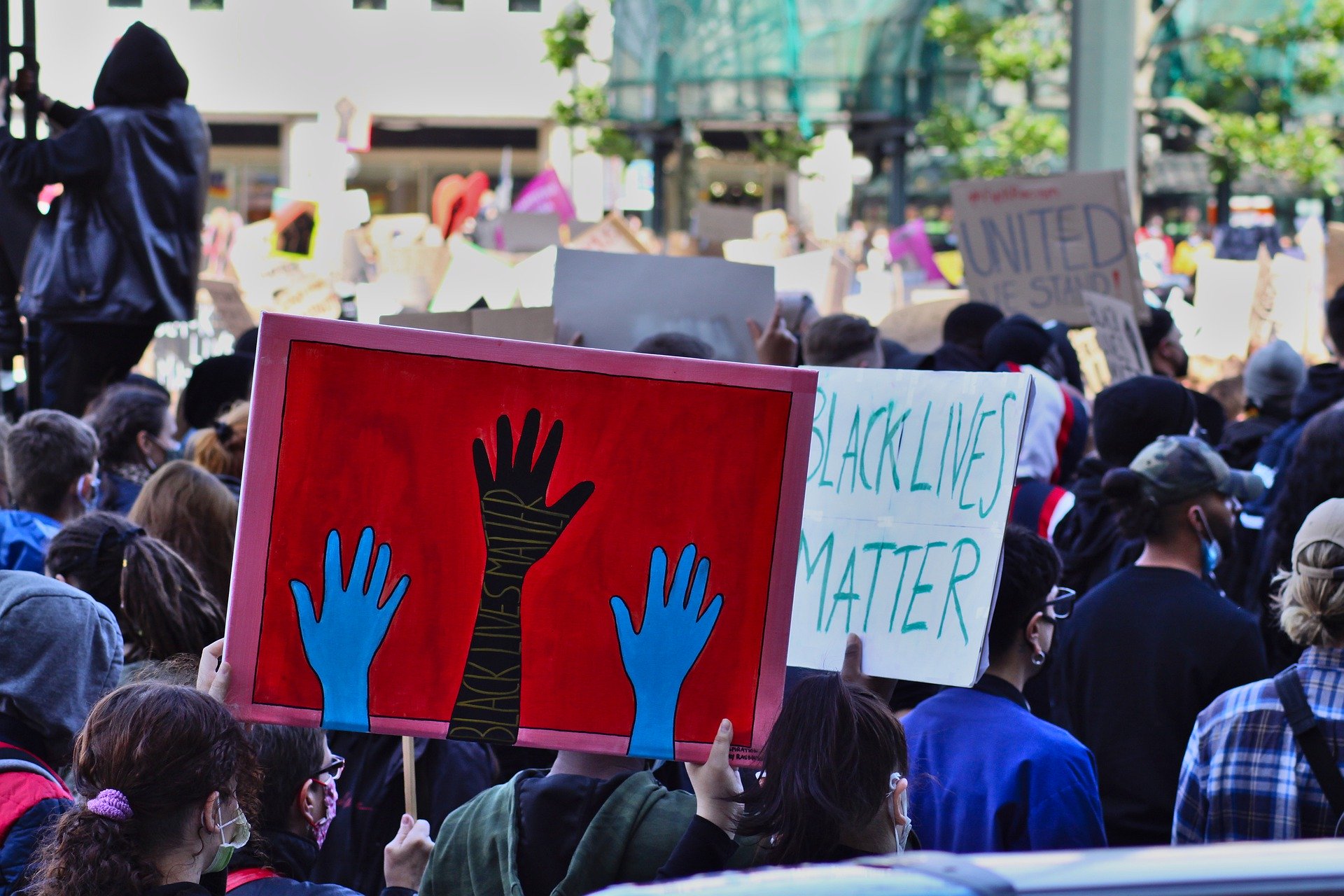 “We might expect one of the largest employers in the UK, the NHS, to be immune from institutional racism. Sadly, it isn’t. Indeed, last year’s Workforce Race Equality Standard report from NHS England highlights a worrying increase in racial discrimination throughout the healthcare sector. Further to this, the COVID-19 pandemic has thrown a huge spotlight on the disparities in healthcare faced by BAME communities, as well as discrimination faced by doctors.

These inequalities came to light when we had our first peak of COVID-19. More healthcare workers died as a result of COVID in the UK than anywhere else in the world and of the doctors that died due to COVID, 94% were from a BAME background.

In the general population, those from a BAME background have also been disproportionately affected by the pandemic too. Indeed, a new report by the Economic Policy Institute highlights that ‘persistent racial disparities in health status, access to health care, wealth, employment, wages, housing, income, and poverty all contribute to greater susceptibility to the virus—both economically and physically.’ Health inequality isn’t a new phenomenon and cannot be ignored. As the Joseph Rowntree Foundation states, BAME communities are amongst the poorest socioeconomic groups, living in the most deprived parts of the UK. Many argue that these social and economic inequalities stem from racism.

Even before the pandemic, the disparities in health outcomes for those from BAME populations were well known. Studies have shown that black people are more than four times as likely as white people to be detained under the Mental Health Act, while higher incidences of chronic diseases such as diabetes and hypertension, barriers to accessing healthcare, higher infant and maternal mortality, delayed treatment for illness such as heart attacks…in fact the list is endless. It is indisputable that BAME communities have higher rates of poverty, more ill-health, poorer outcomes and premature death.

This may in turn help to explain why the rates from COVID-19 were so much higher for Black and Asian ethnic groups when compared to White ethnic groups, as a recent PHE report made clear: ‘comorbidities or obesity are important factors because they are associated with the risk of death and are more commonly seen in some BAME groups. Other evidence has shown that when these are included, the difference in risk of death among hospitalised patients is greatly reduced.’

Another factor that may contribute to this disparity may be poorer living conditions. People from the BAME community are more likely to be living in overcrowded housing which means the rate of transmission from one person to another will be higher. This will mostly be due to poorer housing but may also be due to multigenerational households living together.

In addition to this, people from a BAME background are also likely to be working in jobs that are more precarious, such as cleaners, taxi drivers, carers and healthcare workers. As PHE reports, ‘occupation is associated with risk of being exposed to COVID-19 and we know some key occupations have a high proportion of workers from BAME groups.’

What also must not be overlooked is the messaging from the government, which has been widely decried as being mis-timed and lacking clarity. Whilst we have had daily briefings at the peak of the pandemic and shielding letters have been sent to those most at risk, has this messaging really got to those who are likely to be most impacted by the virus, the BAME community? In July, Doctors of the World wrote a letter to Matt Hancock highlight the ‘lack of availability of COVID-19 public health guidance in languages other than English, which is preventing people in England who do not speak or read English well from accessing essential public health information and limiting their ability to keep themselves, their families, and their communities safe.’ Whilst some may argue it isn’t the role of the government to be doing this, by ensuring the most vulnerable are kept safe it means everyone is. However, communicating vital information in an accessible way to BAME communities has instead fallen on grassroot organisations such as AskDoc. It shouldn’t be like this.

Rather than having repeated inquiries that conclude that inequalities exist, isn’t it about time we acted on tackling the inequalities? Migrants and people of colour kept this country alive during the pandemic, and still do. Let’s address the structural and institutional racism and inequalities that exist in our country and hold those that allow it to flourish to account. What bigger wake-up call do we need?”

Dr Siema Iqbal is a GP and trustee for AskDoctor voluntary organisation which aims to engage, educate and empower Greater Manchester’s BAME population on health