Architecture and COVID-19: Could our hospitals be helping the spread of infectious disease?

The coronavirus pandemic has changed the world more quickly and more radically than many of us could have imagined. But how many of those changes will prove permanent? 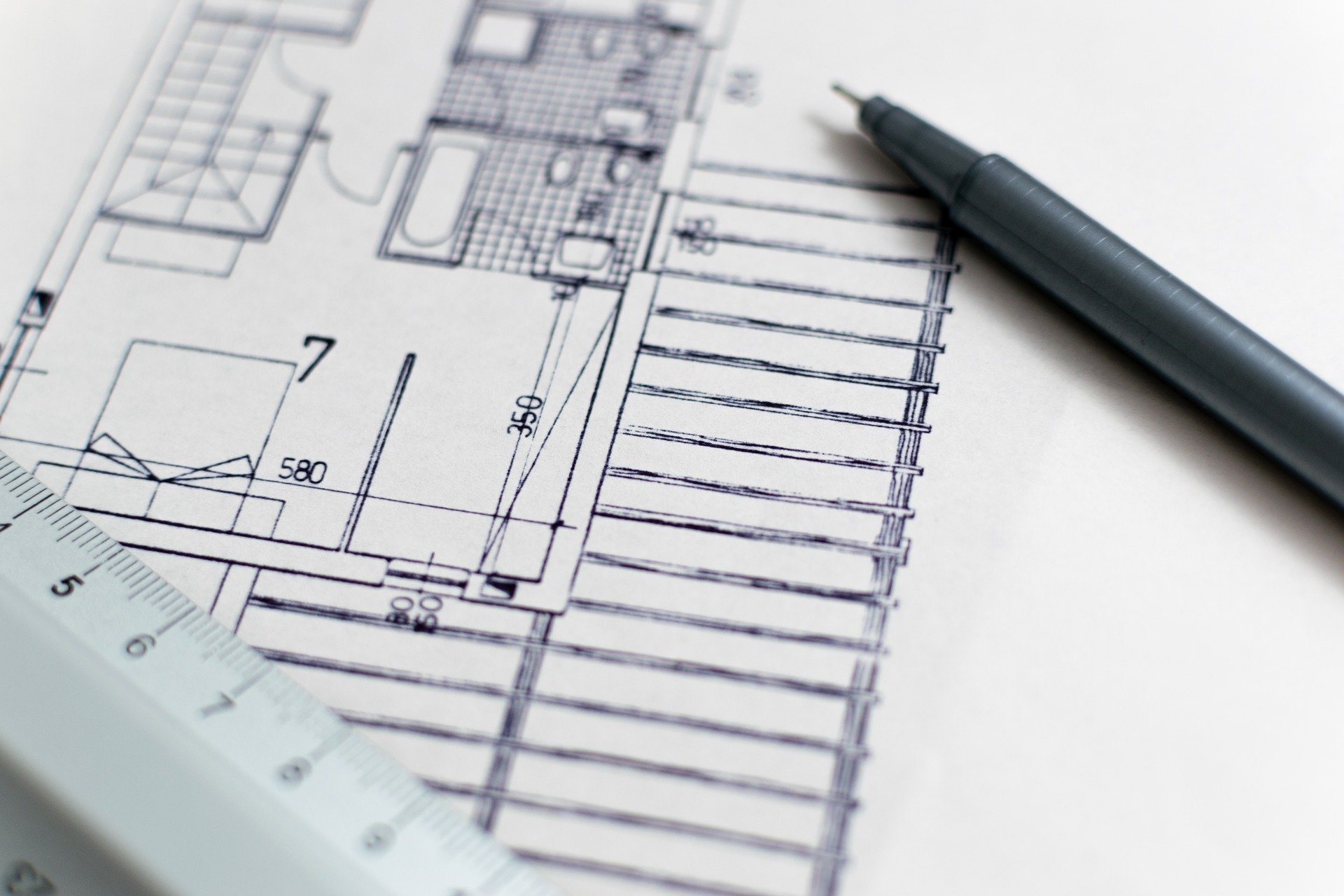 “It hardly needs pointing out that COVID-19 has fundamentally changed the world around us. This is a pandemic visibly etched in unfamiliar markings on pavements and in stores. Public signs command us to observe the two-metre rule, to wash our hands, to dispose of paper handkerchiefs, and much else besides. Only a few months ago, who would have thought it conceivable that hospitals to ventilate thousands of intubated patients could be erected in the near blink of an eye. Many more spaces remain locked-down, their dimensions at odds with the new need for space, distance, separation, volume, freely circulating fresh air. Everywhere we look, the miniscule world of the microbial has been imprinted in the macro world of buildings, rooms, windows, walkways, passages, entrances and exits.

But there’s nothing new in this. The advent of antibiotics from the mid-20th century ushered in wholesale changes in hospital designs. Whereas once our greatest weapons against infection were the therapeutic exposure to sunlight, the free circulation of fresh air, and the separation of one body from another, antibiotics transformed our hospitals into ever more efficiently compact clinical spaces. Hospital design now focussed on bringing bodies more closely together, reducing walking distances for clinical staff, improving thermal efficiency by limiting window openings. Hospitals also went vertical, stacking clinical spaces one upon another, within high-rise deep-density structures to be navigated by elevators and a rabbit warren of sunless corridors. The high vaulted ceilings of the Victorian age descended to more modern ceiling heights, further reducing both the vertical and horizontal dimensions of most buildings, both public and domestic.

All of this will now need to be called into question. The eerily abandoned university college housing my office has been deemed far too small to be safely reoccupied, even post-lockdown. The internal designs of buses, trams, trains, the underground, are all being reconfigured to limit transmission. Hastily installed Perspex partitions are now beginning to appear everywhere. Architecturally, two metres is likely to become a permanent building standard for internal corridors and walkways, just as it will be for external pavements and passages. Has the elevator, that classic of 20th century architecture, had its time? Will ‘touchless’ and ‘buttonless’ actions, from opening a door to moving around a public bathroom become the rule rather than the exception?

One thing that has become blindingly clear over the last few months, is that architecture and design is one of most powerful assets when it comes to tackling infectious disease, be it COVID-19, or the ‘slow-motion pandemic’ of AMR. The question now, in the UK at least, is whether our ageing NHS hospitals, already creaking from decades of underinvestment, will be able to reconfigure themselves once again in order to rise to the challenges of this new age we find ourselves in?”

Prof. Nik Brown is professor in sociology at the University of York working across Science and Technology Studies (STS) and the Sociology of Health and Illness (SHI).