Antimicrobial Resistance: A preventable crisis in the making

It’s a truly terrifying moment when you come to understand that the world is losing one of its most powerful tools in healthcare: Antibiotics... 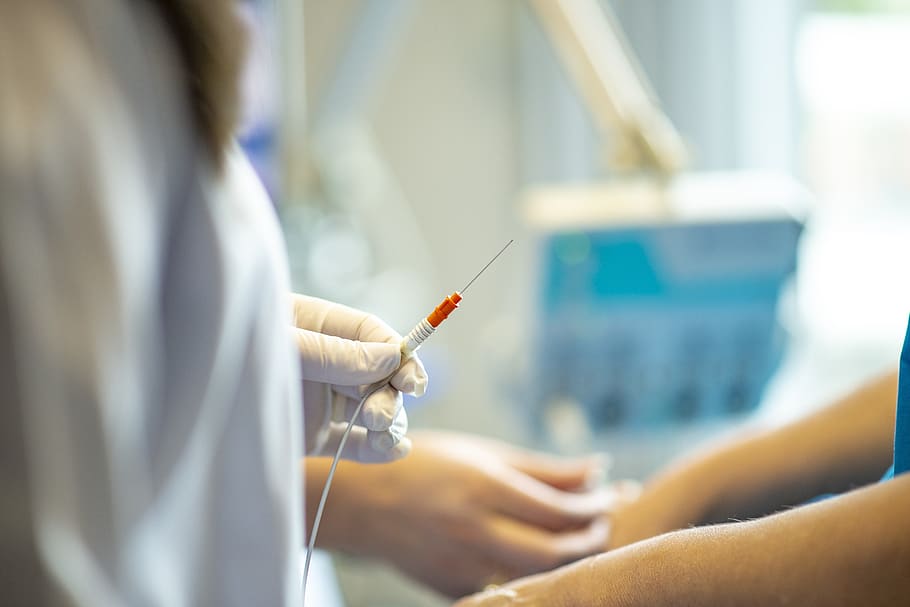 Almost all of us, at some point in our lives, have taken them and often for things that can seem very minor. It can be easy to forget just how important they are.

But without antibiotics, ‘minor’ health concerns can become fatal; a cut on the finger can be a death-sentence and routine surgeries and chemotherapy become risky. That’s how it was 100 years ago before Fleming discovered penicillin.

Sure, we can try and mitigate these health consequences, but the unavoidable truth is that we are losing this important tool.

Thirty years ago, doctors had a wide range of effective antibiotics to choose from, and pharmaceutical companies turned their attention to diseases where there was more unmet need, like cancer, arthritis and Alzheimer’s. The impact was stark. In 1990, 18 large companies were investing in antimicrobials.

Today, increasing resistance to existing antibiotics amongst bacteria, especially those that cause serious infections in vulnerable people, is a major concern It is predicted that worldwide, there could be 10 million deaths a year due to these resistant superbugs by 2050.

And despite the huge societal costs of AMR, there is no viable market and not enough funding available to support clinical research.

The market challenge is this; when we find a new antibiotic that works against one or more of these ‘superbugs’, we will want to save it for the patients who really need it. This is vital for public health but doesn’t support the level of investment needed to maintain a sustainable pipeline in antibiotics. This means that the way we pay for antibiotics needs reform, so that companies are encouraged to continue to invest in antibiotics.

Developing new medicines is a long, complex, expensive and risky process, with many products failing along the way. Antibiotics are no different.

This is a problem that is well understood by governments around the world, but despite a lot of talk, change has been slow to come. The UK is been pioneering a solution and is working on a project to look at a new subscription payment model. This approach will be based upon a pragmatic valuation approach by NICE and would ensure reimbursement for a new antibiotic is separated from volume of usage, through annual payments.

This is promising, but no one country can fix the problem, we need global action from multiple Governments.

To help them, industry is also stepping up. This year more than 20 leading pharmaceutical companies launched a ground-breaking collective venture to invest nearly $1 billion through a new AMR Action Fund to bring 2 to 4 new antibiotics to patients by the end of the decade.

The AMR Action Fund will be guided by an independent Scientific Advisory Board and will support innovative candidates in the pipeline through the most challenging later stages of drug development.

This will give the world some breathing room, but decisive global government action is still needed.

Here in the UK, we must focus on ensuring our pilot model works and delivers as intended. And if successful we must make sure it is fully implemented. We must also work with our global partners, including at the G7, to support other countries to act too.

AMR is a predictable and preventable crisis, but only if we make changes now.

Bryan Deane is Medicines & Data Policy Director at The Association of the British Pharmaceutical Industry, one of the architects of the The AMR Action Fund.