Traditional antibiotics are failing. Pharmaceutical companies are no longer bringing new ones to market, and many have stopped research into antibiotics all together. The WHO have condemned current efforts to develop new antibiotics as “insufficient to tackle the challenge of increasing emergence and spread of antimicrobial resistance”. Is it time to abandon this search and fund alternative therapies instead? 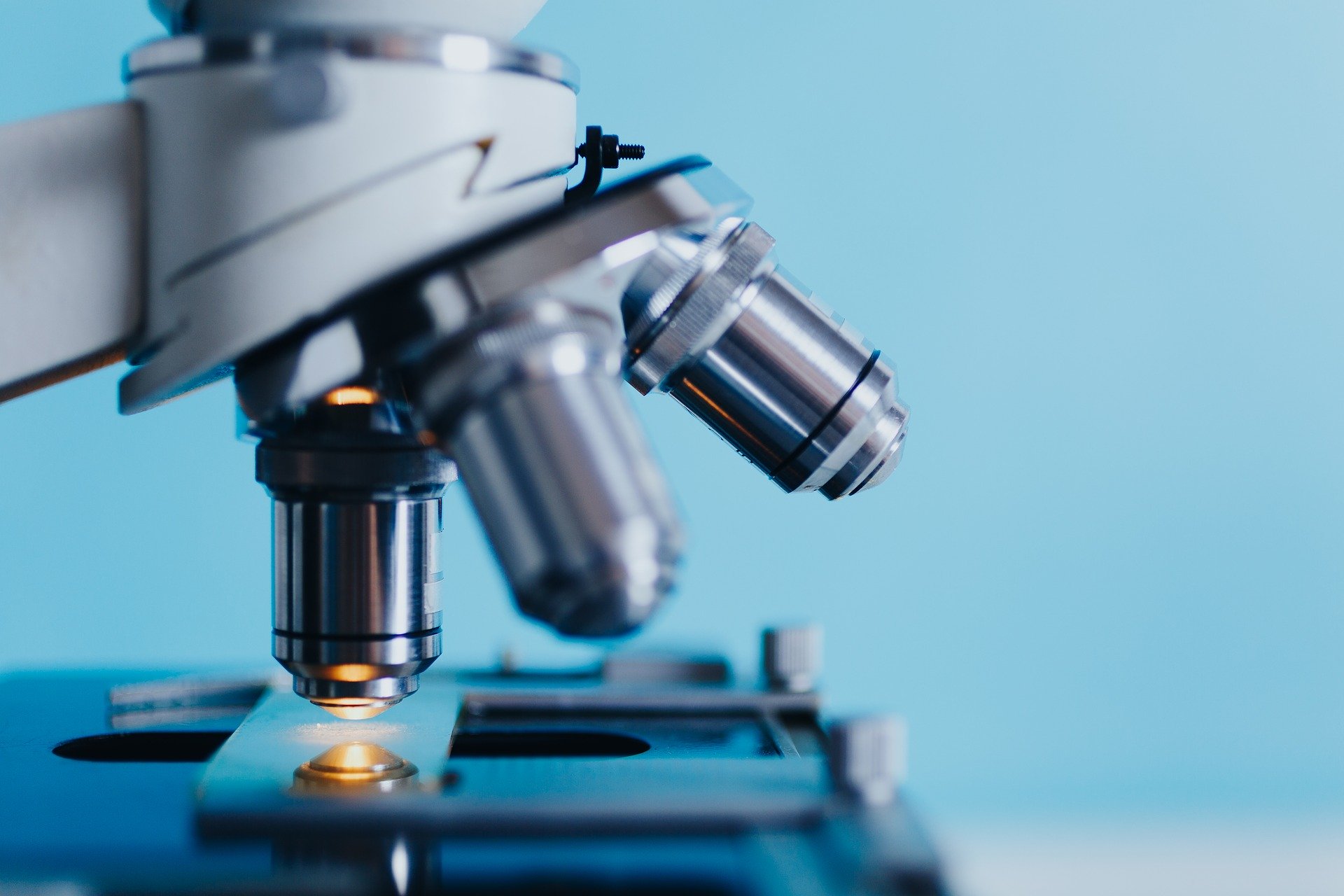 Bacteriophages (or phages for short) are viruses which infect and kill bacteria as part of their life cycle, and can thereby cure infection. Phage therapy was first used over 100 years ago by the scientist Felix d’Herelle, however other scientists had mixed results applying the therapy. This dampened enthusiasm about phage therapy, but in hindsight may have been due to the limitations at the time in scientific understanding, and the sterility of the methods used. There was also concern about the appearance of bacteria which became resistant to infection with phages.

It was for these reasons that when penicillin was discovered and manufactured on a large scale research into phage therapy was abandoned in favour of antibiotics, in the West at least. Another reason that antibiotic therapy was seen as more favourable than phage treatment was that while phage are extremely specific, often to a particular subset of a species of bacteria, antibiotics are much more broad-spectrum so will work against a range of different bacterial species. This meant that with antibiotics, a doctor wouldn’t need to know the exact species causing an infection in order to prescribe the correct treatment. However, largely cut off from the Western world, research into phage therapy continued within the Soviet Union throughout the 20th Century and into the modern day. Today the Eliava Institute in Georgia and a phage therapy unit in Wroclaw, Poland provide phage therapy and also perform research.

It is becoming clear that what was once seen as a weakness of phage therapy could now be its strength. The high specificity of phage means that resistance can only occur in the bacteria that it targets, whereas with antibiotics resistance can develop and spread between many bacteria that the drug was not intended to target. Advances in technology mean that it is easier to identify the species of bacteria someone is infected with, while the use of phage cocktails (a mixture of a few different types of phages) can treat a broader range of bacteria than just one phage type. And unlike antibiotics, which are just molecules, phages can themselves evolve to counter the resistance of bacteria. In fact, they have been doing this for billions of years. Phage are the most abundant biological entity on the planet, so there is no worry of running out of phage to use therapeutically.  Another positive of phage therapy is that even when bacteria do become resistant to a particular phage, this often makes the bacteria more susceptible to antibiotics. This means that use of phage therapy could actually prolong the usefulness of our current antibiotics.

But phage are unlike any other medical treatment. They are not molecules that can be standardised, they are complex tiny creatures with DNA which can mutate and change. They also self-replicate within the body, dependent on the density of their target bacteria. Pharmaceutical legislation in the West is not built to regulate treatments of this type, creating a barrier to approval of phage therapies.  Despite this there have been some initial clinical trials into phage therapy, along with cases of “compassionate use” in patients for whom no other treatment is working. The results from these have largely been encouraging, but far more large scale clinical trials will be needed if phage therapy is ever going to be available as a standard treatment. There will be reluctance among many to make the changes to regulation needed to approve a treatment like phage therapy. But if trials show phage to work well, and our supply of useful antibiotics keeps dwindling, then they will be left with little choice but to accept that that is what must happen.