Antibiotics and antibiotic resistance in our waters – are we up a creek without a paddle?

From streams and lakes, to rivers and oceans, antibiotics are making their way into our waters in ever greater concentrations, increasing antibiotic resistance and risking a rise in deadly superbugs. Yet despite the potential implications for human health, current environmental risk assessment guidelines and environmental regulations don’t consider antibiotic resistance. Researchers from Exeter University are calling for urgent change... 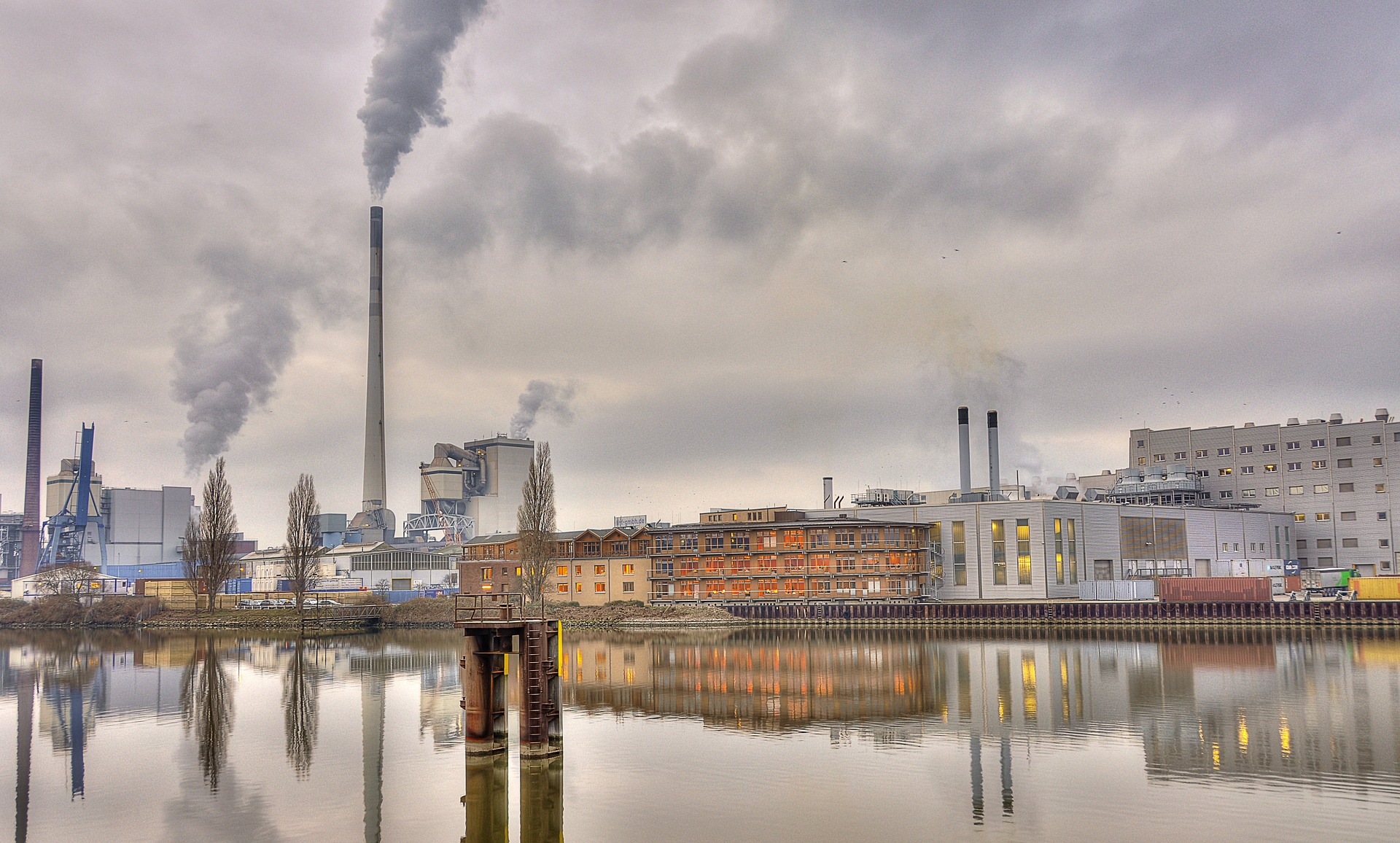 The natural environment is the final destination for many forms of waste and pollution we produce in our day to day lives. One form of waste that we rarely consider is our own (urine and faeces), which can contain antibiotic resistant bacteria. In the UK, 11 billion litres of wastewater are treated every day, before being released into our waterways as effluent. Resistant bacteria can also enter our rivers, streams and marine environment through combined sewer overflows or via run off from agricultural land.

Antibiotics find their way into the environment through the same pathways as bacteria. When we take an antibiotic, up to 90% can be excreted, unchanged and still active. Though antibiotic concentrations in wastewater treatment plants and waterways are generally low, we have shown these concentrations can still increase clinically important antibiotic resistance, in some cases, just as much as therapeutic concentrations.

Our recent research suggests that we may need to consider not just the antibiotic concentration that increases resistance, but also the antibiotic concentration that allows resistant bacteria to simply persist in the environment. If resistant bacteria persist rather than dying off over time, this increases the risks associated with human exposure and also increases the potential for resistance to continue to evolve and spread in the environment.

The second problem is that there are still very few data specifying the concentrations of antibiotics that enrich antibiotic resistant bacteria. This is because there is no standardised experimental method that can generate this data on a large scale. Our current work details a new, low cost and rapid method that can be used to fill this data gap. This method could also be repurposed in future for environmental surveillance, to identify environmental hotspots where resistance may more readily evolve, allowing us to target mitigation efforts where they are needed most.

Antibiotic resistant bacteria and antibiotics are in our waters – so what can we do? We need regular monitoring of antibiotics and data on the lowest concentrations that increase resistance, so we can regulate their release into the environment. We need to continue working with policy makers and other stakeholders to generate, share and discuss data that address their needs. We also need greater public awareness of the issue, to drive change. These are just the first steps towards tackling this complex issue that has far reaching implications for human health, the global economy and the health of our environment.

Dr Aimee Murray is an independent NERC Industrial Innovation Fellow at the University of Exeter.

Prof William Gaze is Professor of Microbiology at the University of Exeter.

Dr Isobel Stanton is a post-doctoral researcher at the University of Exeter.

Dr Anne Leonard is an independent NERC Industrial Innovation Fellow at the University of Exeter.