Antibiotic Resistance: Is the Western emphasis on stewardship misplaced?

While successful antibiotic stewardship programmes may make some impact in countries with good sanitation standards, Dr Abdul Ghafur, coordinator of the Chennai Declaration, is doubtful whether it will make any substantial difference to superbug rates in developing countries... 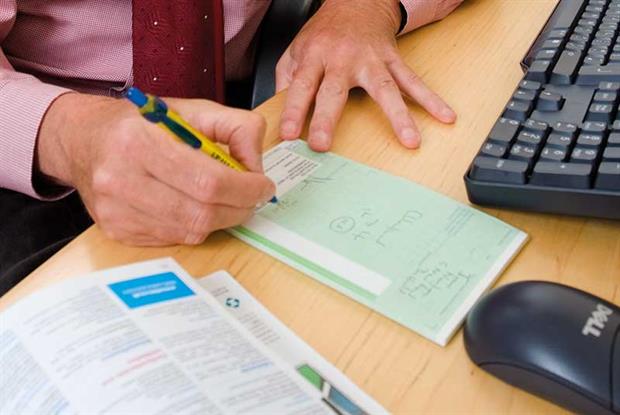 “Antimicrobial Resistance is a complex challenge, with dozens of highly dynamic and intricate determinants. The dominant narrative holds that excessive antibiotic usage fuels high resistance rates. Unfortunately, the association between antibiotic usage and AMR rate is much more complex and nonlinear. Per capita, antibiotic use in India is far lower than the United States and many European countries. Then how can India have a far higher AMR rate than these countries? Isn’t it the disparity in antibiotic use between various countries the most important determinant in the difference in resistance?

There are plenty of publications analysing the relative contribution of various determinants to the overall global AMR burden. A recent publication underscores the concept that at a global level antibiotic consumption was poorly correlated with antimicrobial resistance, though the correlation was strong in developed countries. In developing countries, the high AMR level could be attributed to the dissemination of resistant bacteria due to the poor sanitation scenario, than the volume of antibiotic usage.

Globally, over two-thirds of the antibiotics manufactured by the pharmaceutical industry are used as growth promotional agents in animal farming.  The remaining one- third is used in the human world. Half of this human use is over the counter purchase by the general public, without doctors’ prescription. That leaves just fifteen percentage of the global antibiotic production for doctors to use and misuse. If we estimate that half of the antibiotic use by the medical community is irrational, then the medical community is responsible for less than ten percent of  global antibiotic misuse.

No doubt, antibiotic stewardship is an important measure to tackle AMR. But we should not forget the much more important social determinants such as community sanitation and running water and cleanliness in hospitals, especially in the developing world. With that in mind, should we not invest our limited resources and efforts in other more fruitful interventions?”